About the Event Series:

In celebration of local indie darling, Keith John's debut album release, we created an acoustic-fueled, day-long music festival: Miami Folk. The first year was such a charming success, that we continued the tradition with an upgraded concept for The Wynwood Yard's 2-Year Anniversary: Sunset Bayou. Third time's a charm, though, since the festival grew so big that we expanded to include other live musical genres for what is now known as: Miami Folk & Indie Fest.

We brought acoustic and electric acts from all over Florida, as far as Orlando and Gainesville even! Whether it was singer-songwriters and their guitars or powerful rock bands slinging it hard, each performance brought everything onto that stage for the entire community to witness. Pair that with delicious food and cocktails, kids activities, and artisanal pop-ups, these were the days of our lives...to remember. 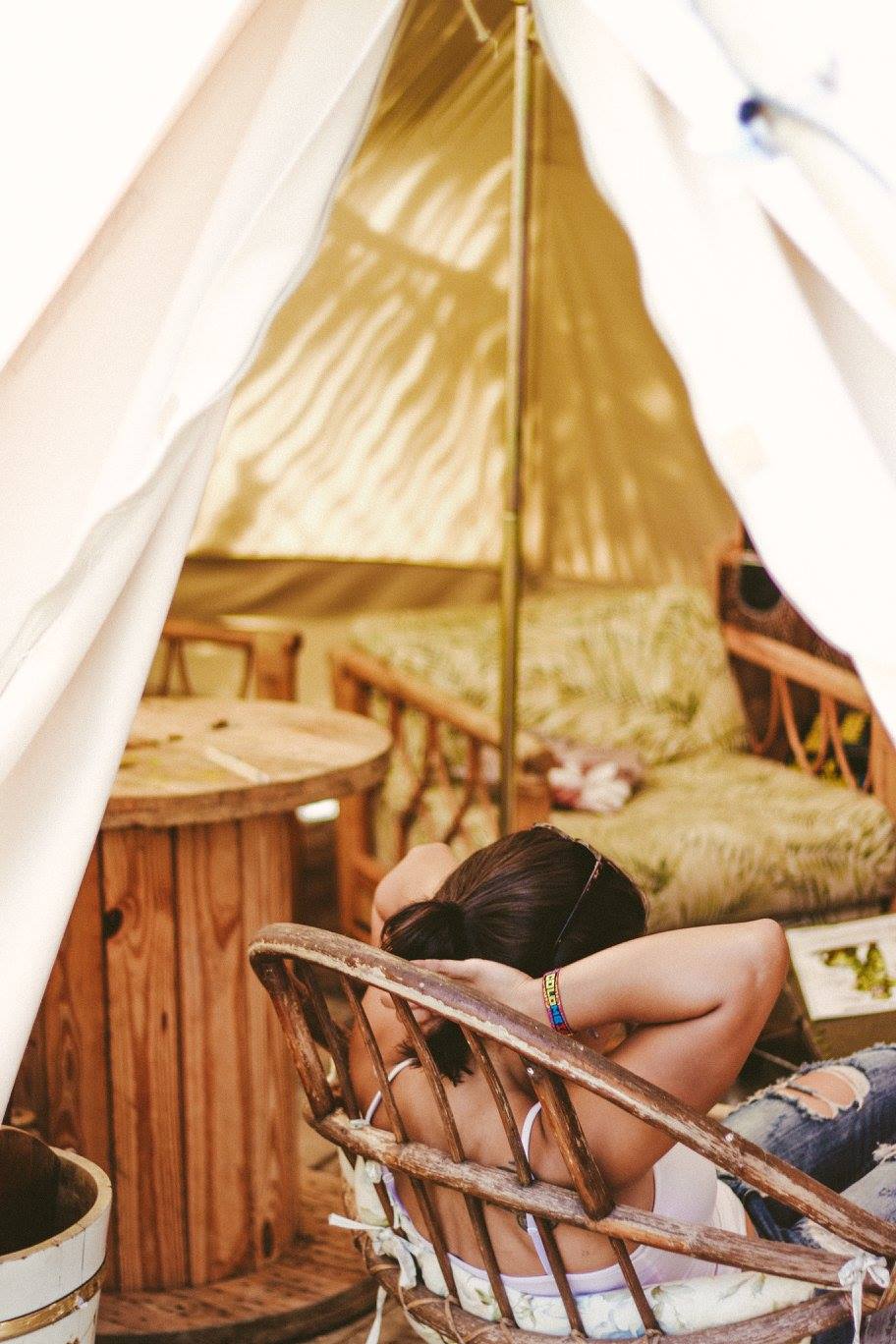 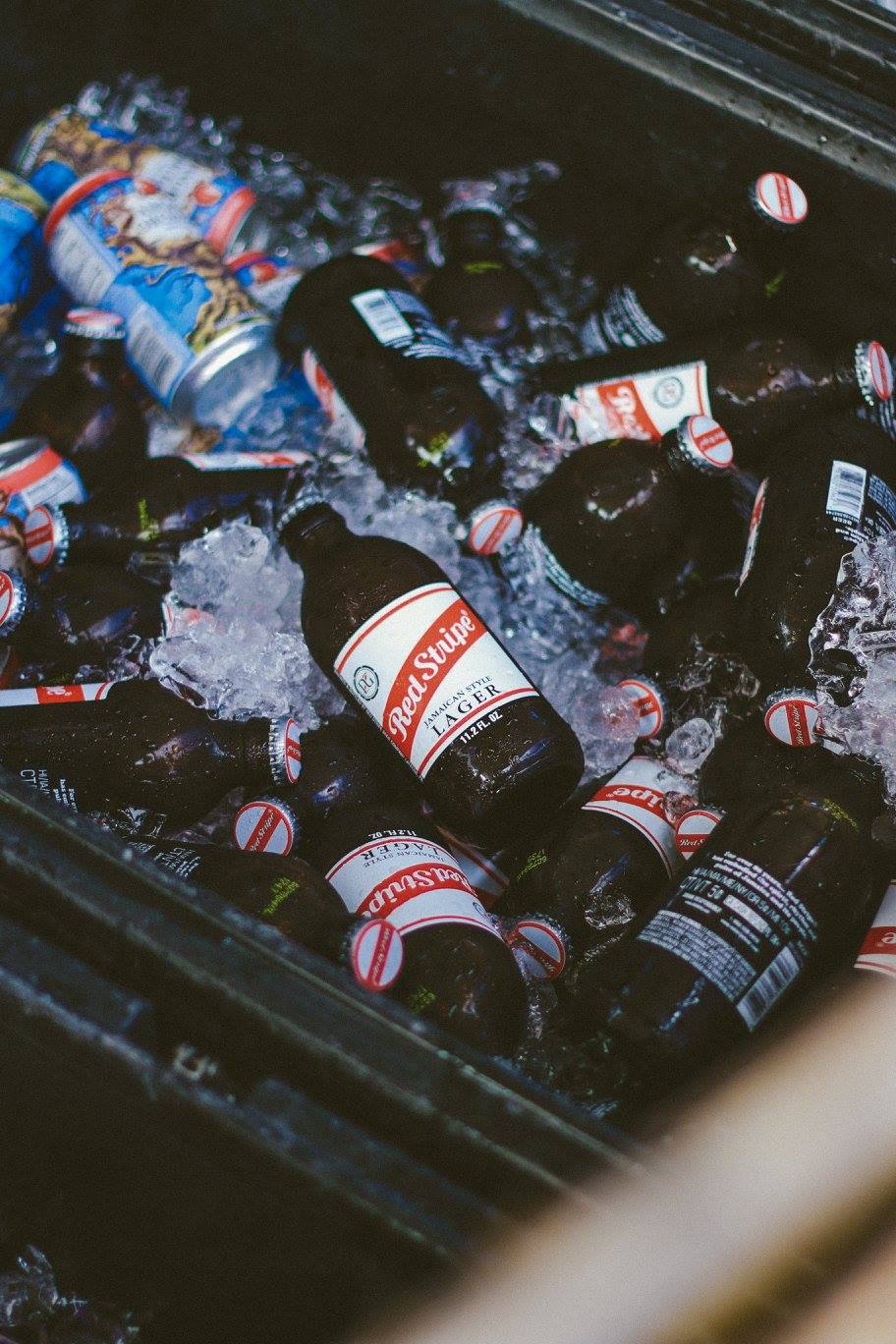 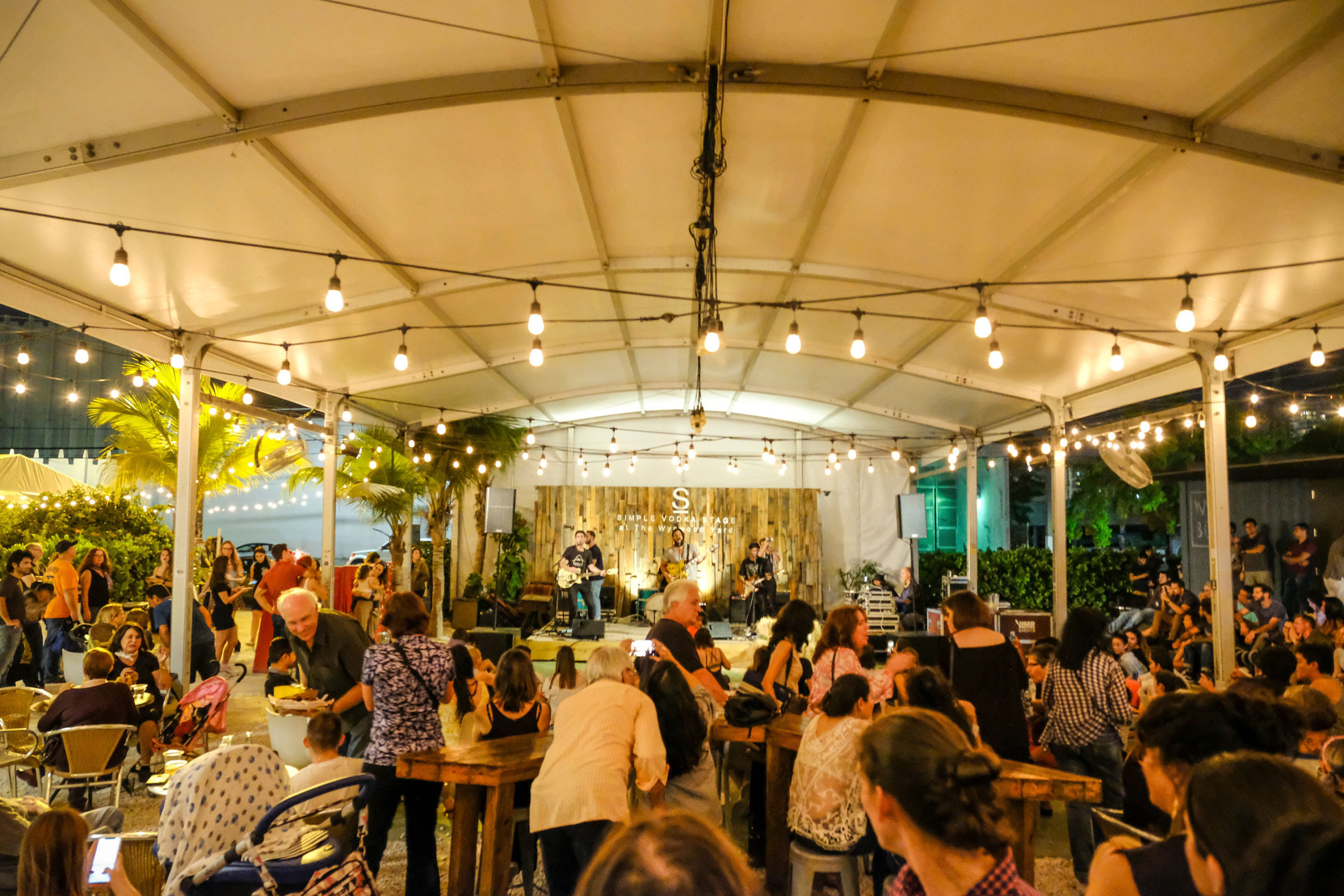 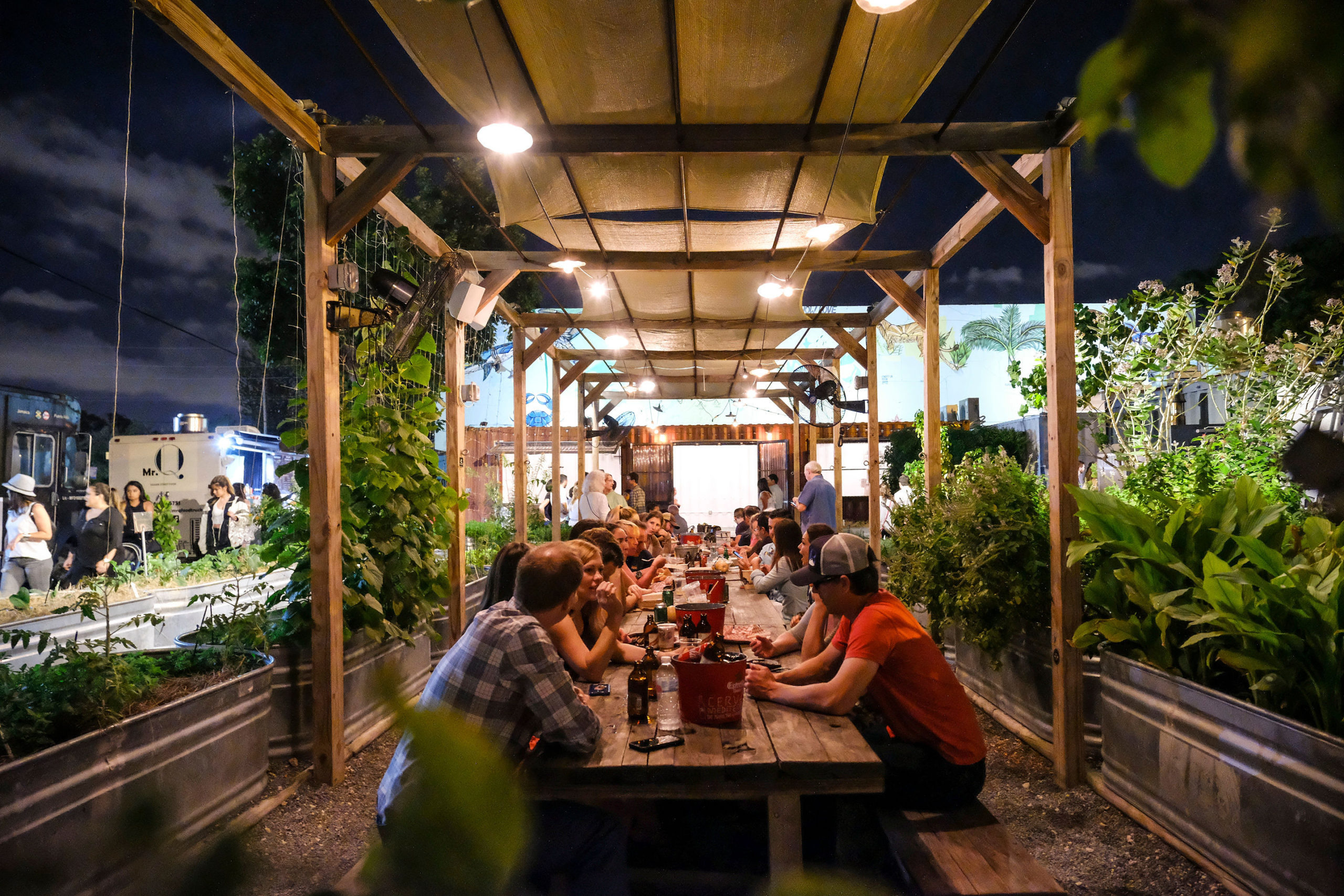 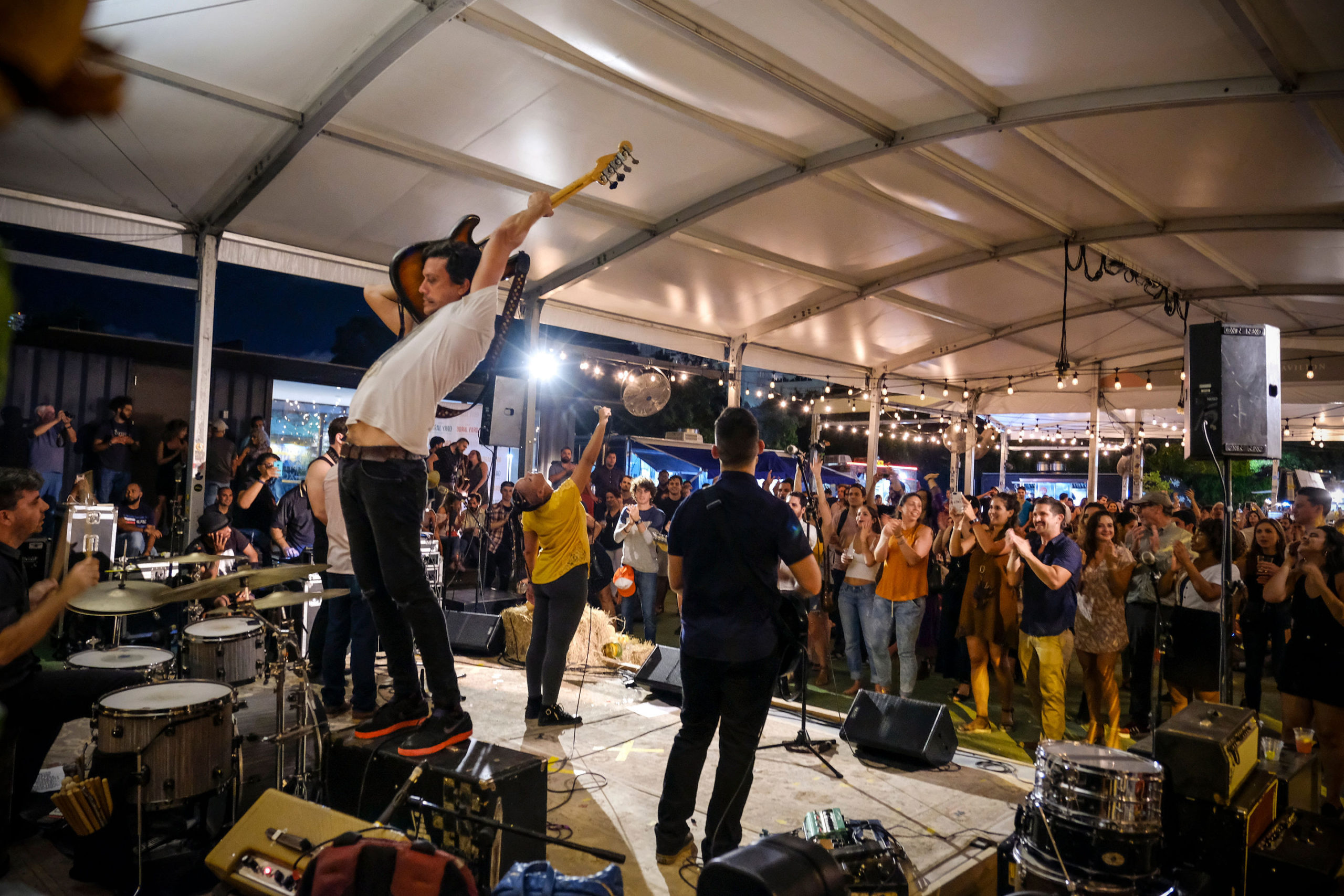 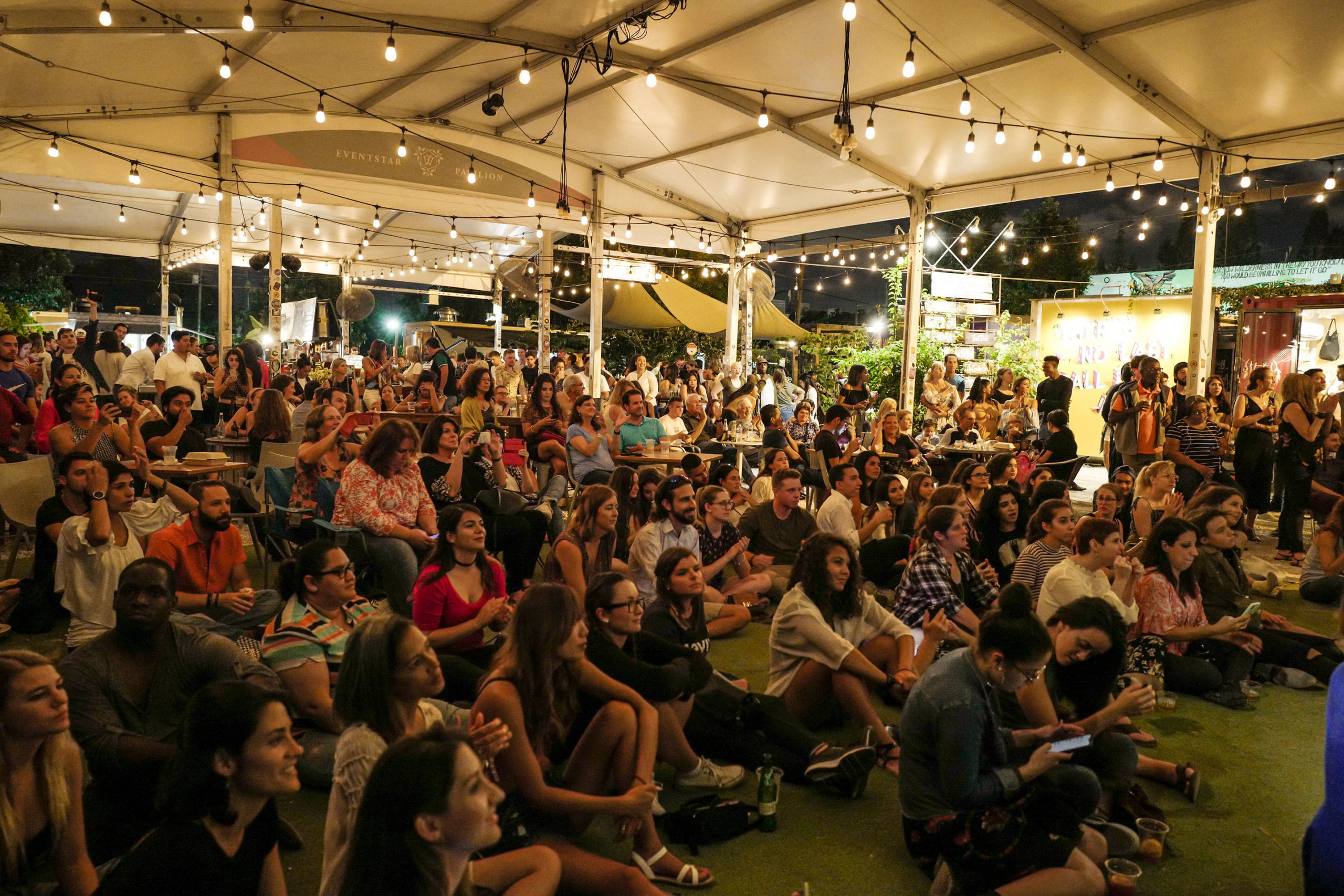 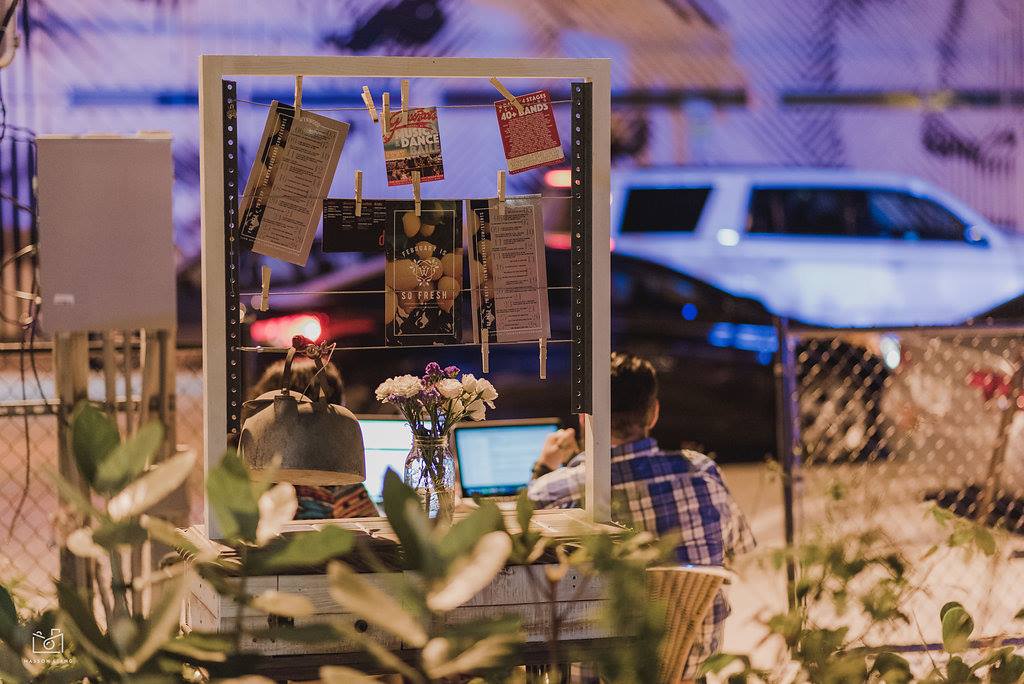