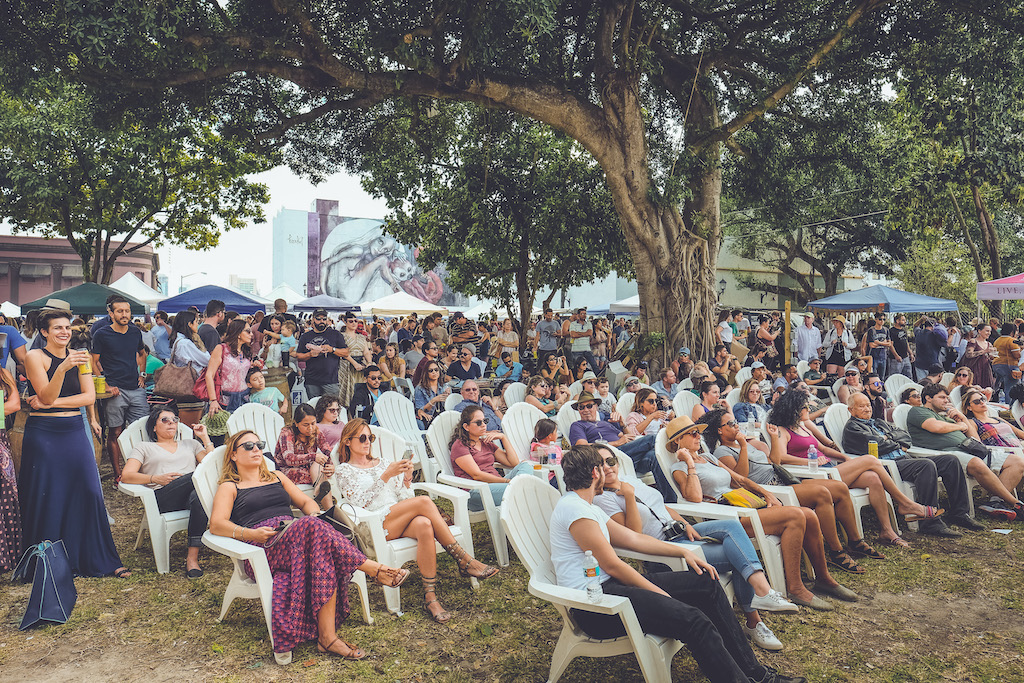 In a seemingly empty area, in between the Wynwood and Downtown neighborhoods of Miami, we were tasked by NR Investments to develop a sense of place for the future residents of what is now known as The Arts + Entertainment District. How do you make people want to live in an area they've never been to? By focusing on the locals. The strategy began by carving out cultural pillars specific to the area, and that would define the eventual programming calendars: Music, Culture, Job Creation, Technology, and Transportation. With a robust calendar of events, we turned two empty lots and a burgeoning loft-style apartment building into the main points of congregation and gathering.

We then concepted, managed, and produced a vibrant programming calendar to draw the locals to the area. Monthly rooftop concerts, outdoor showcases, artisanal markets, film screenings, intimate creative talks, interactive wellness sessions, and culinary experiences--all free and open to the public for all ages. 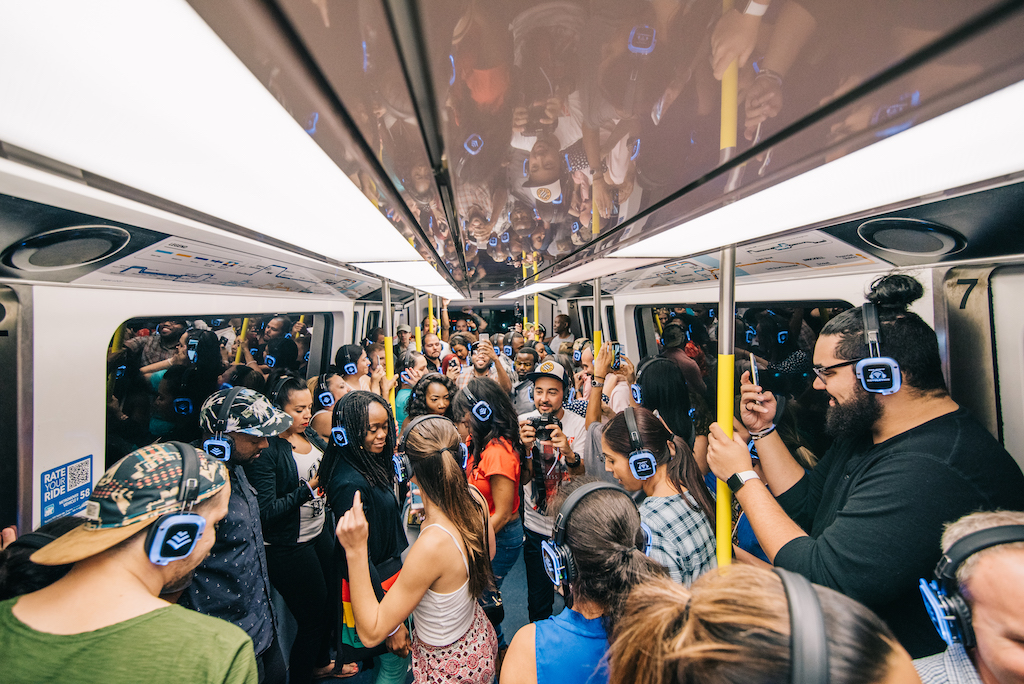 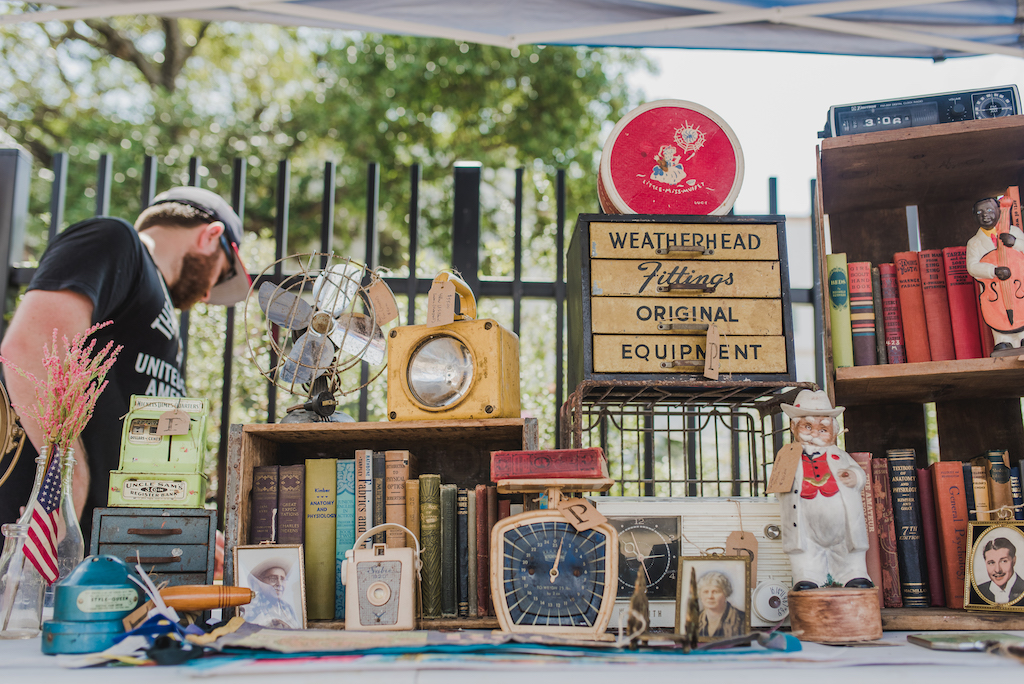 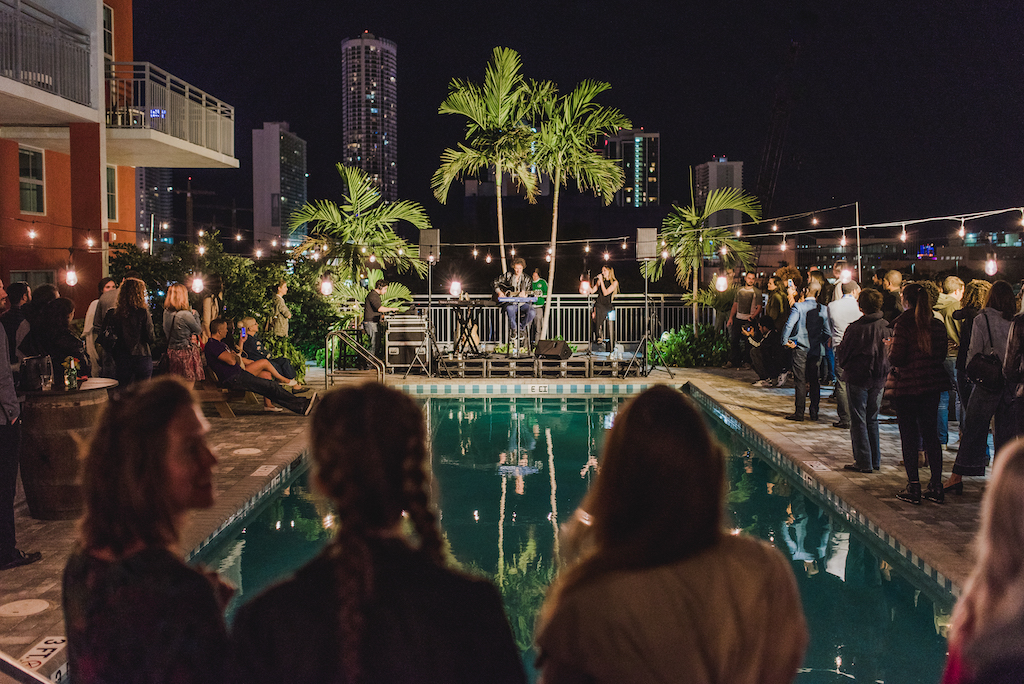 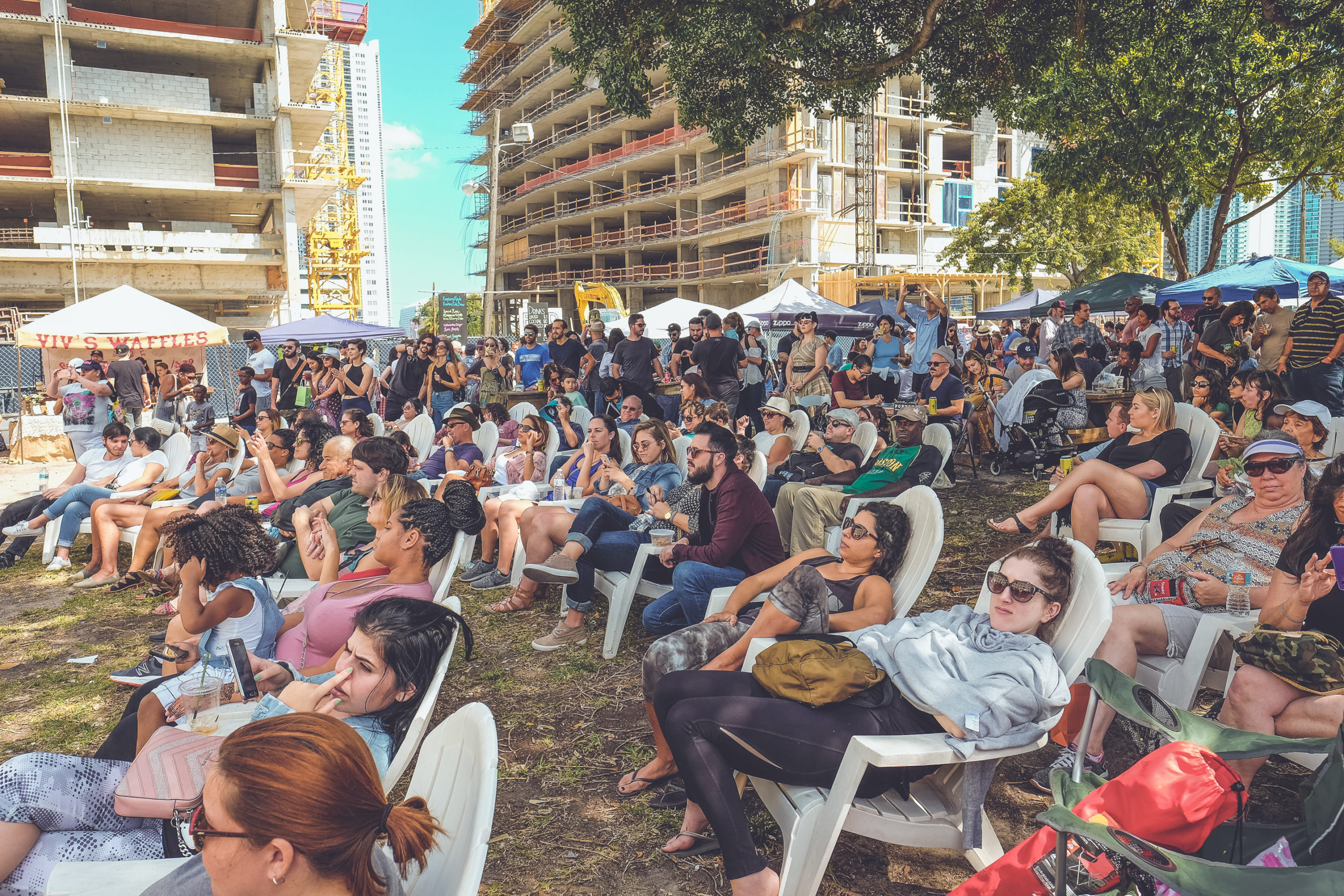 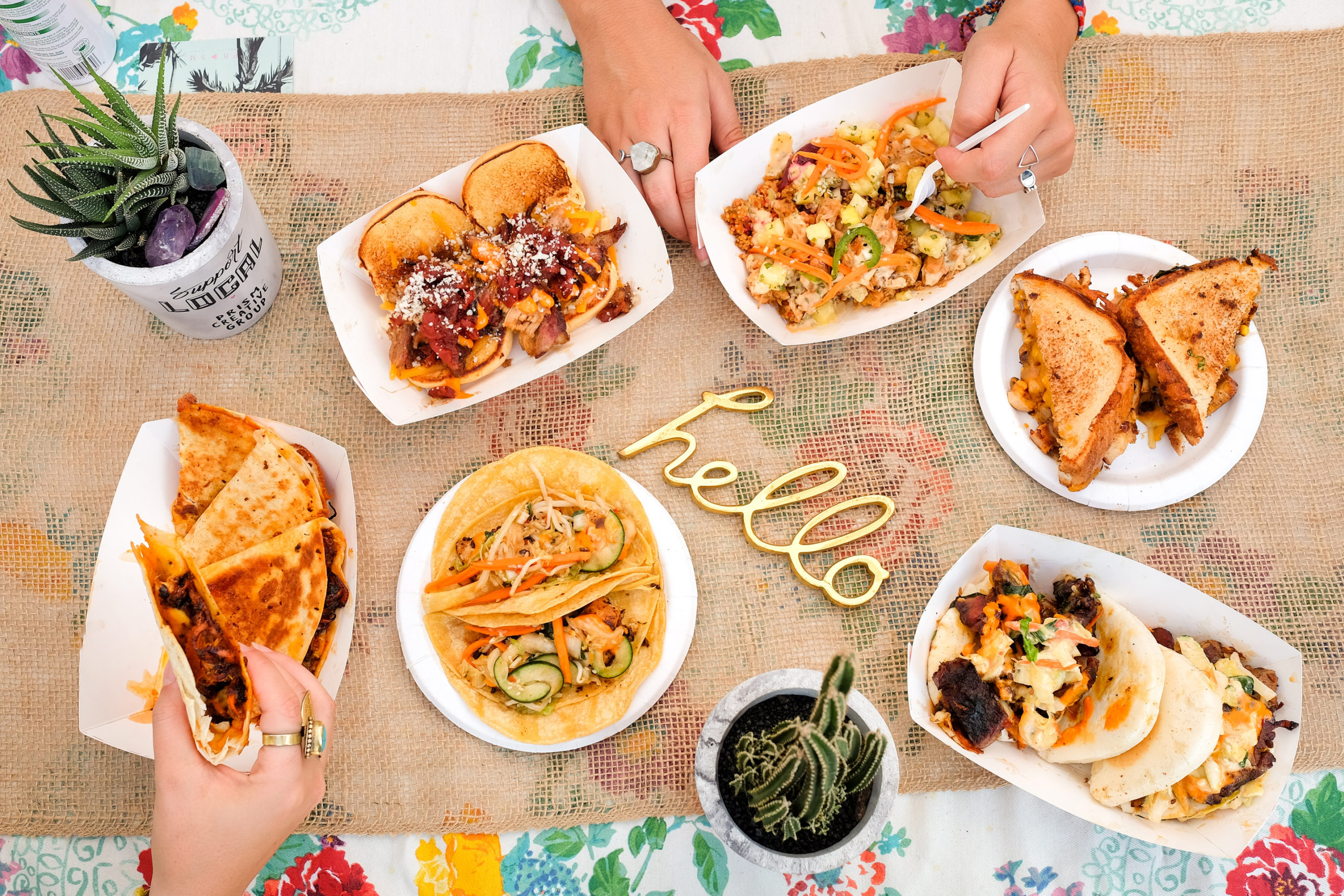 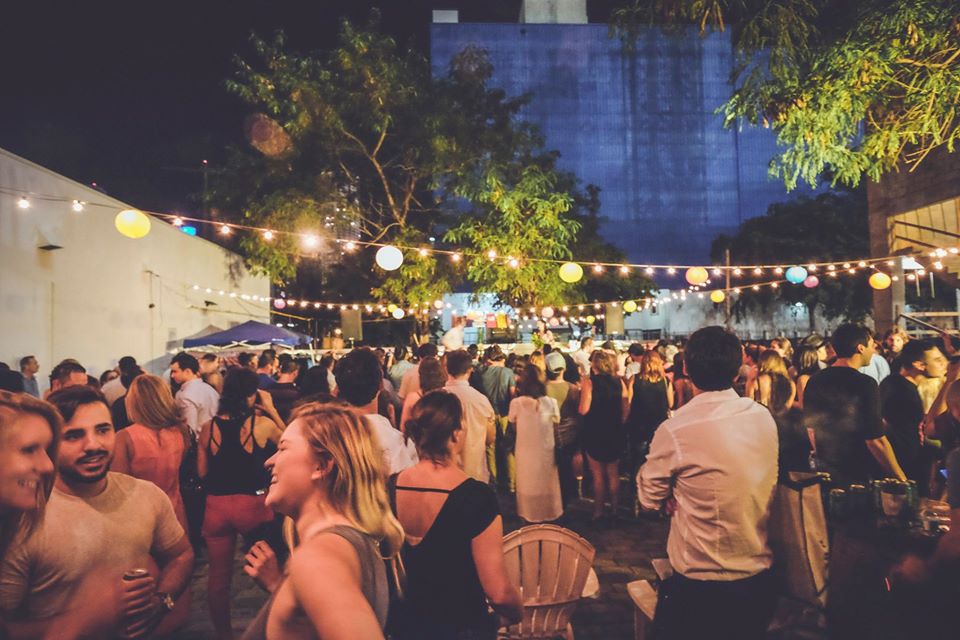 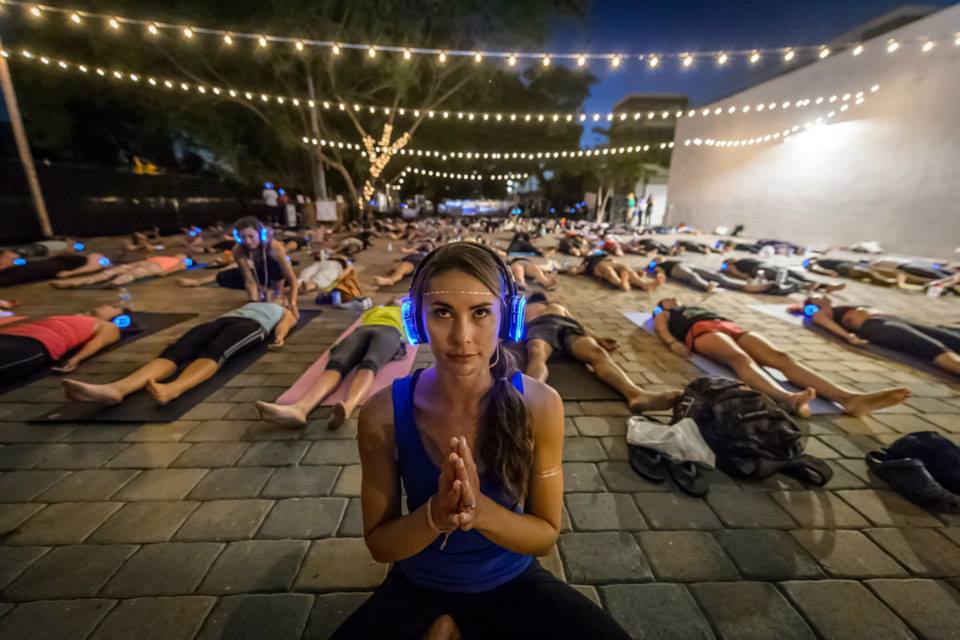 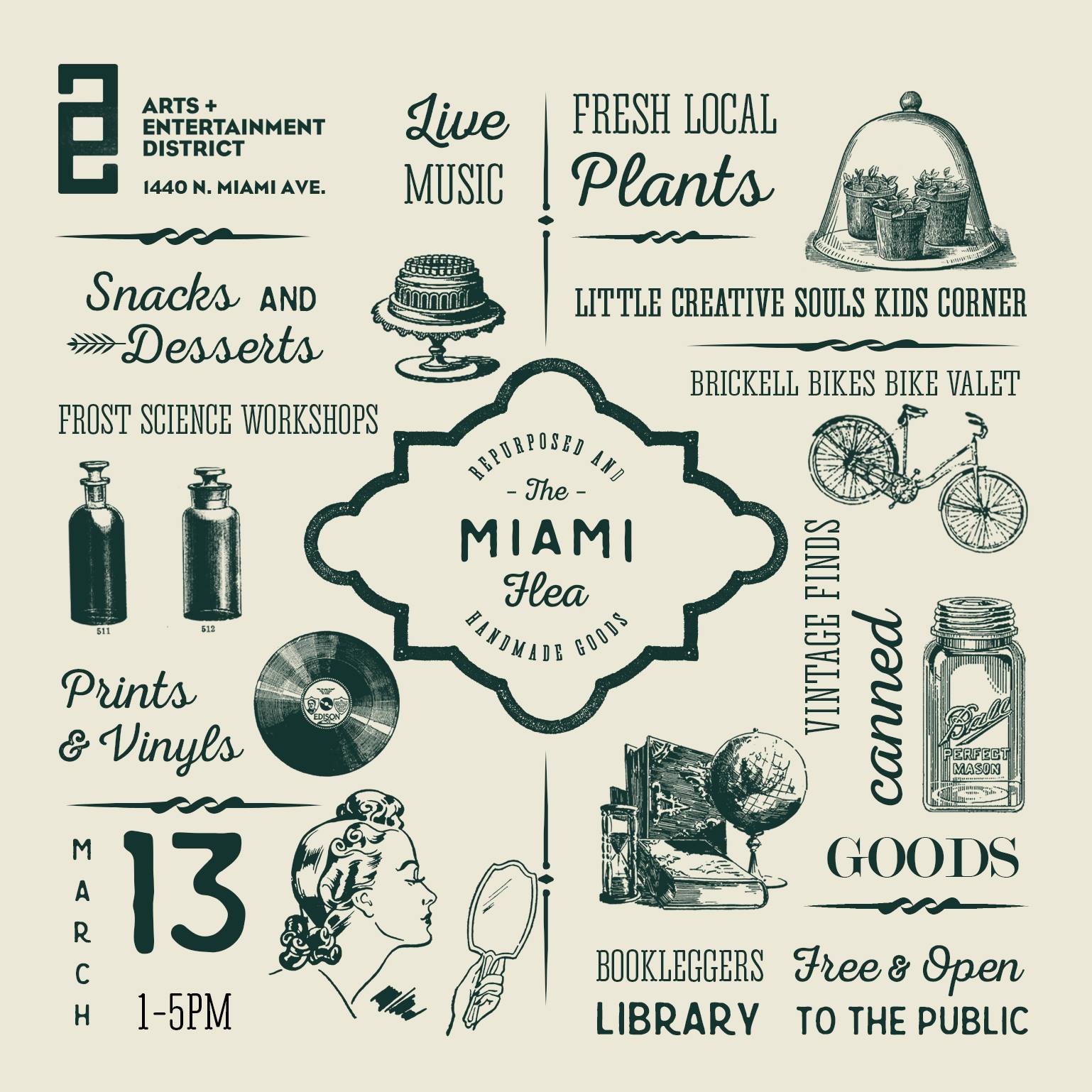 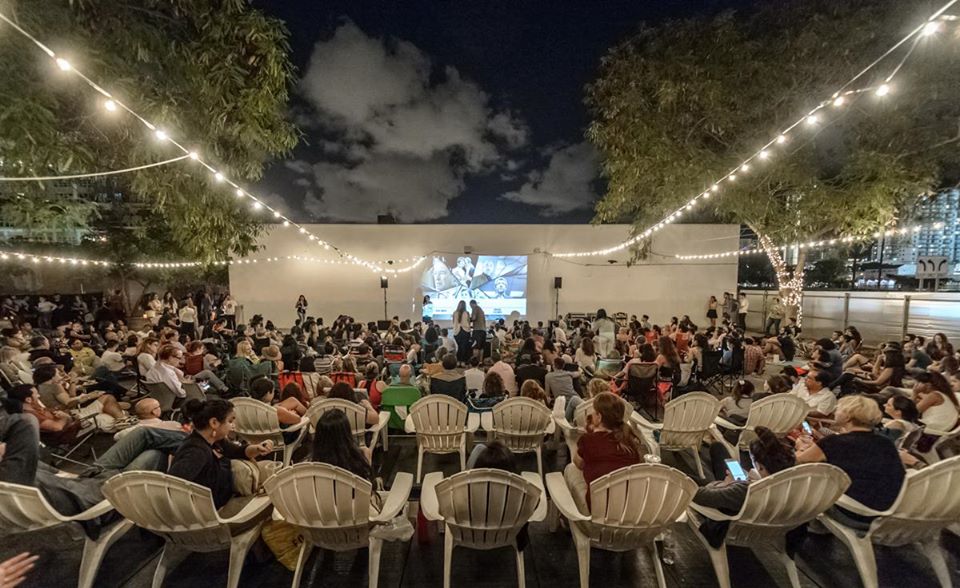 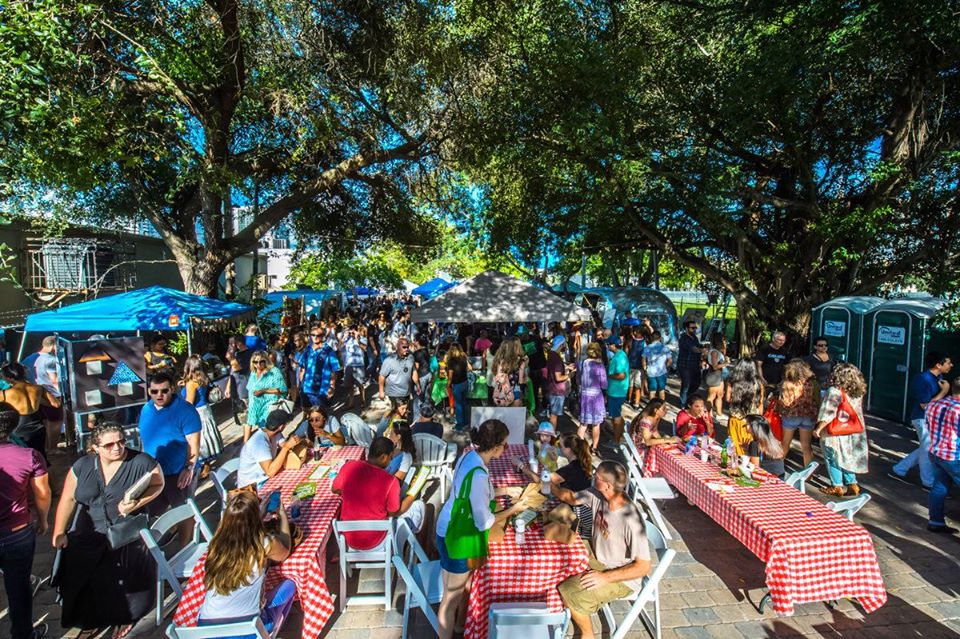 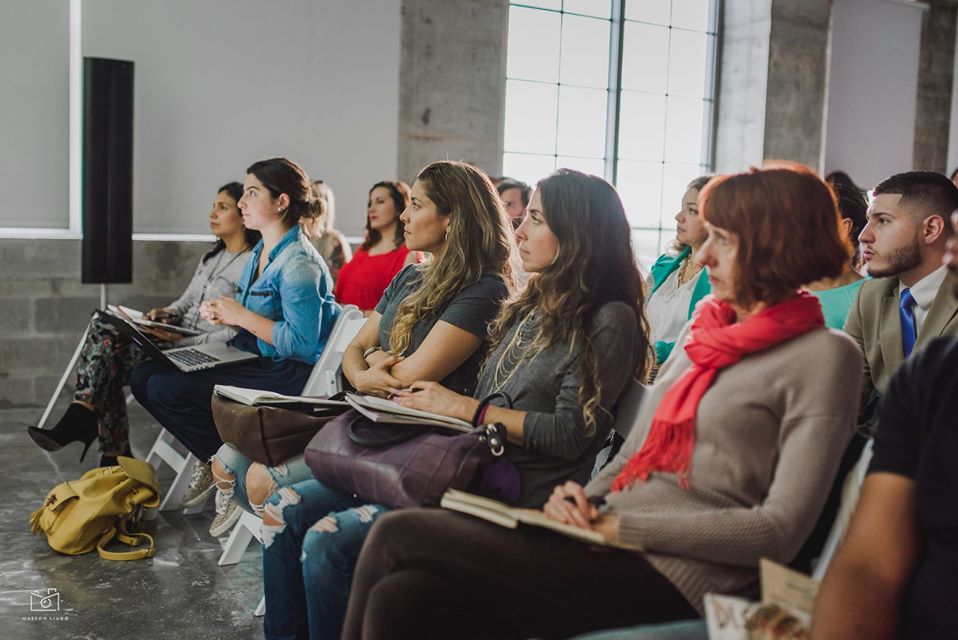