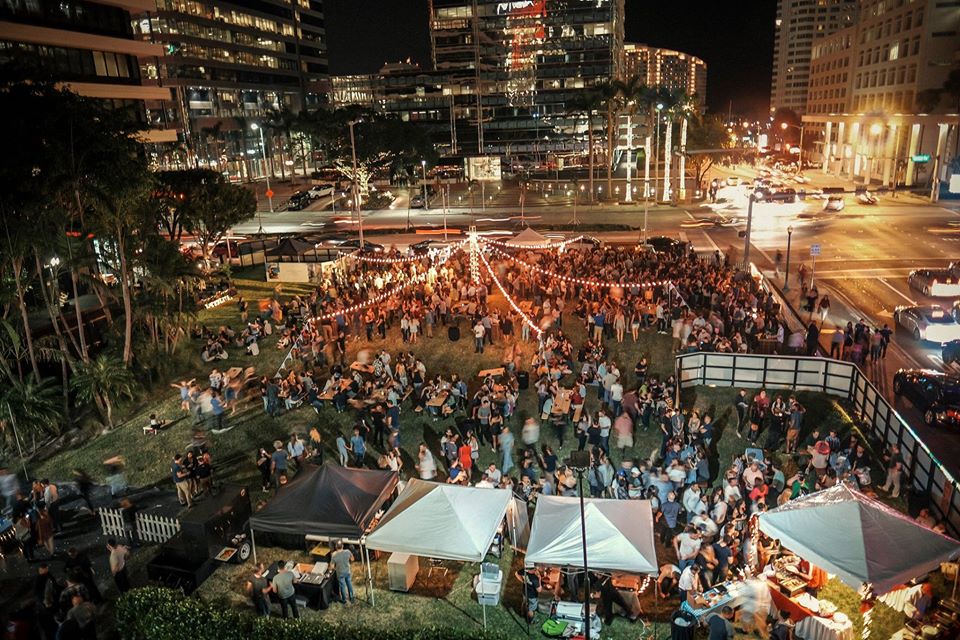 About the Event Series:

Our answer to inciting a community in Brickell? Why, beer of course! Thanks to our friends at Brickell City Centre, Miami locals spent two separate evenings sipping on suds from a handful of favorite local brews from Boxelder Craft Beer Market and cocktails by Mac's Pubs all under the famously gorgeous modern architecture.

We got down to the tunes of local acts like energetic Latin Funk outfit, Xperimento, indie rockers, Soulixer; indie funk darlings Magic City Hippies, and more. Guests got to grab a bite from delicious Miami eateries and pop-ups like Miami Smokers, Fritz & Franz Bierhaus, Box of Chacos, Spris, and The Salty Donut- Artisanal Donut Shoppe & Coffee Bar, partake in a patio game (or four) with friends and drink in what makes this city so magical. Because who doesn't love pizza and beer? 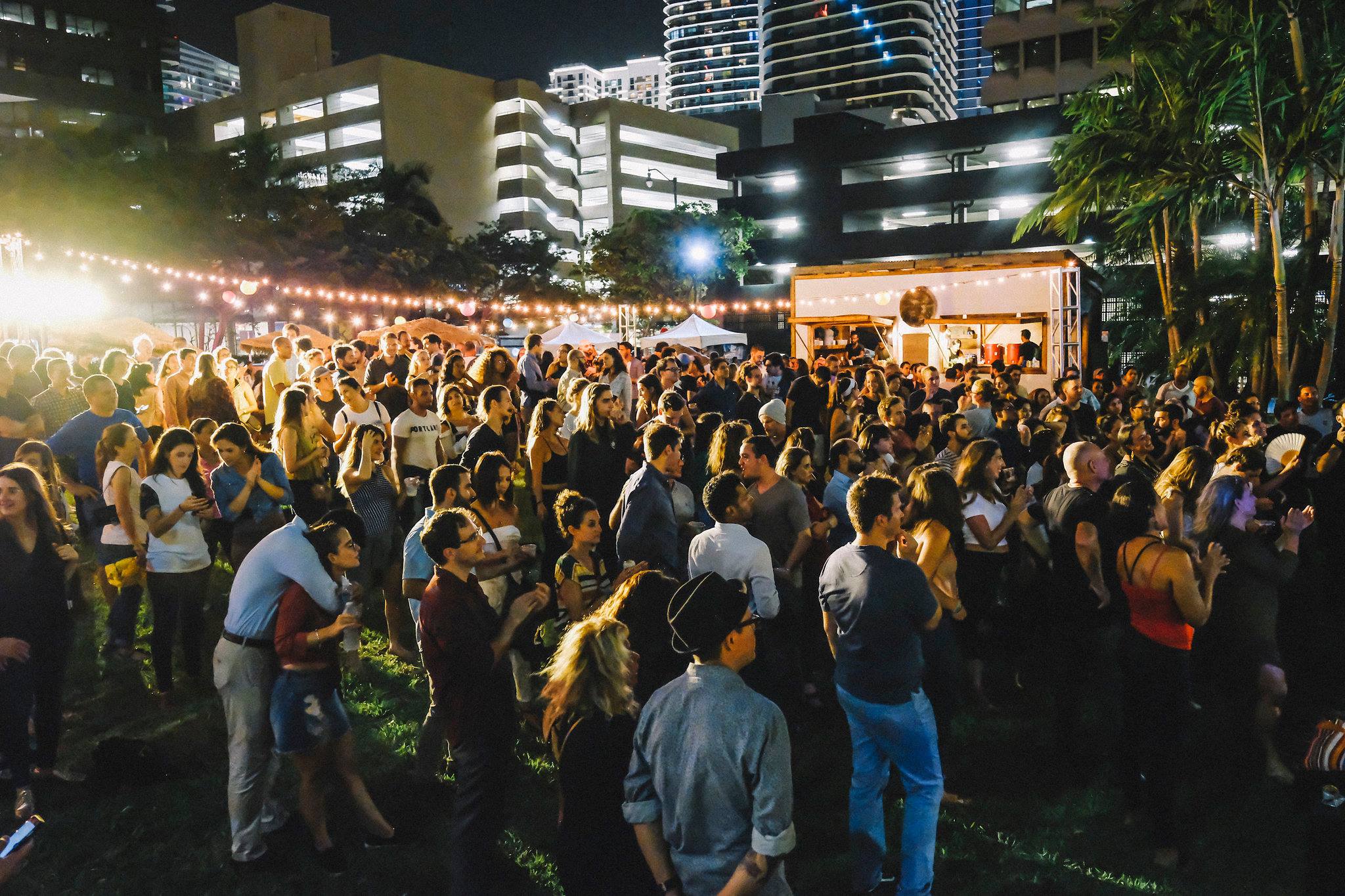 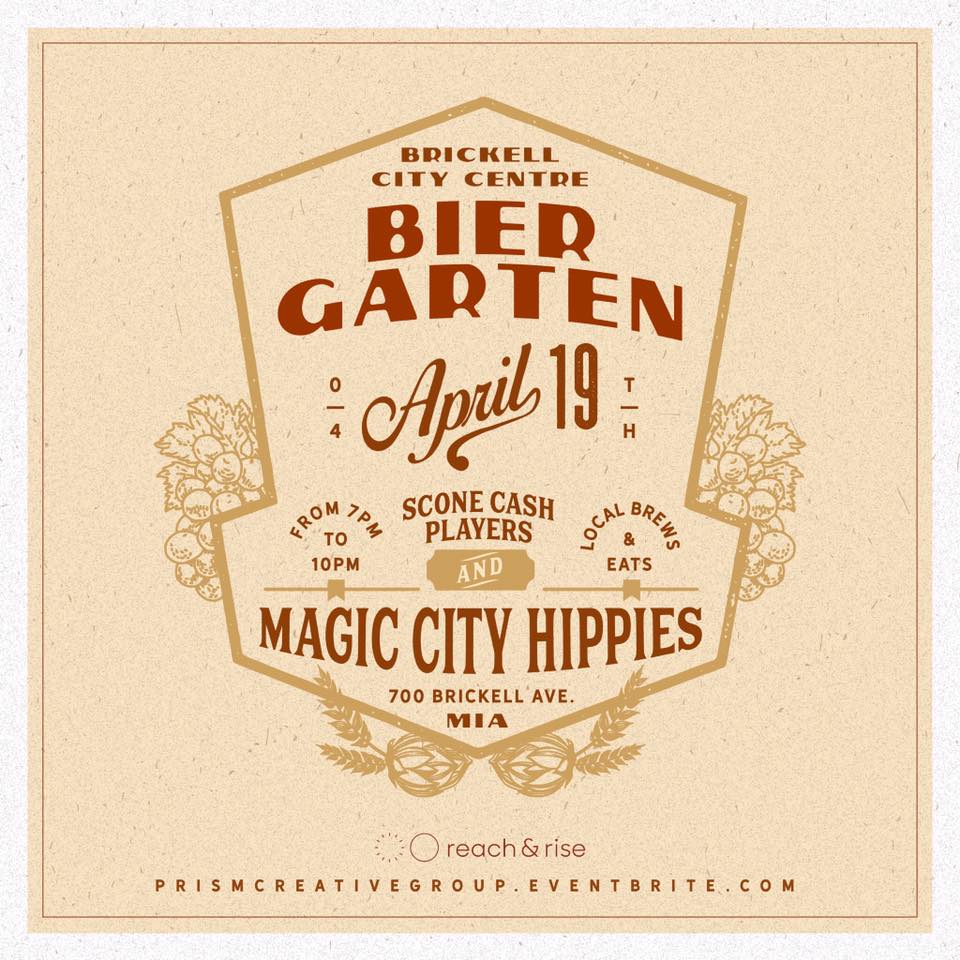 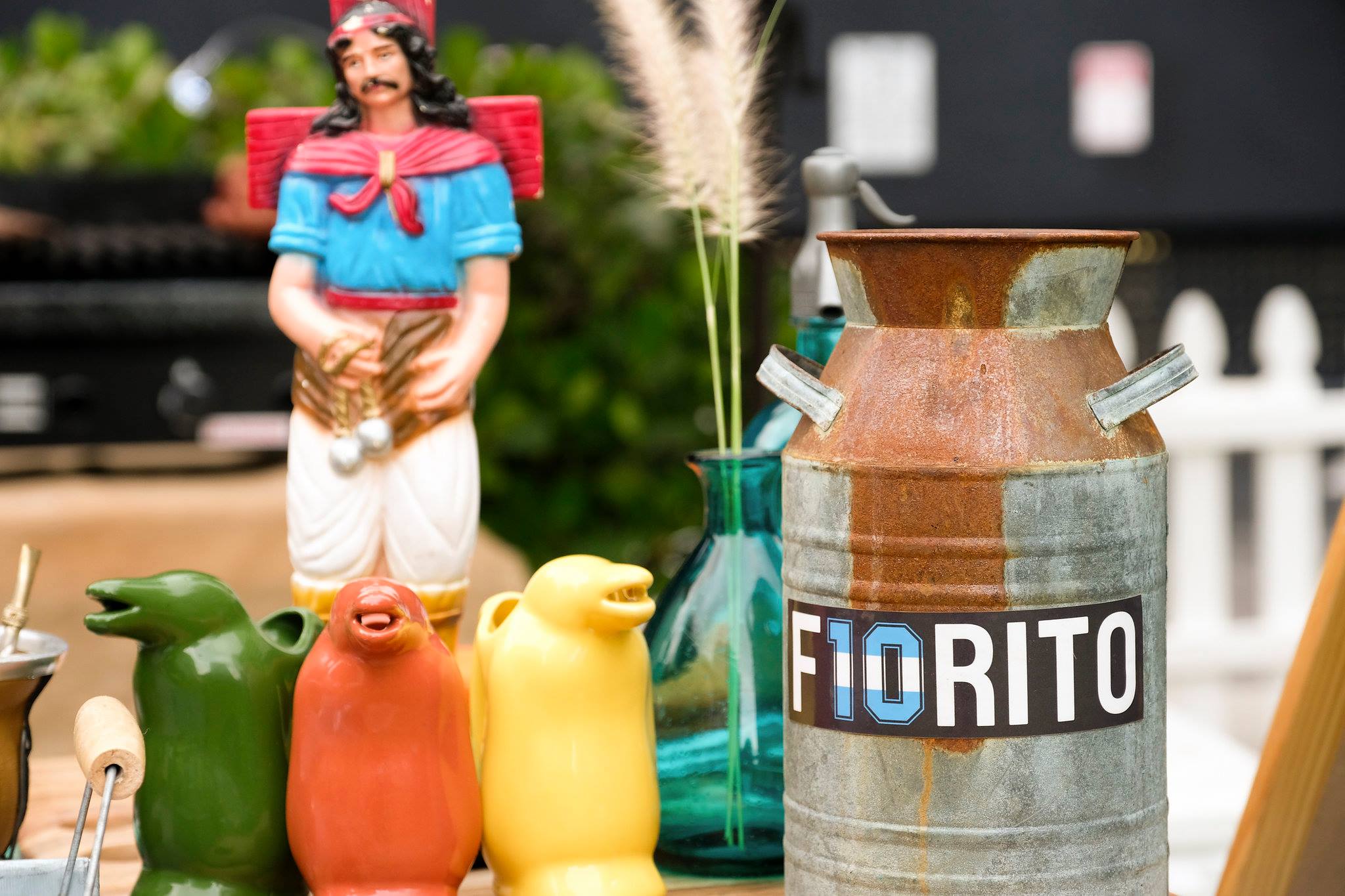 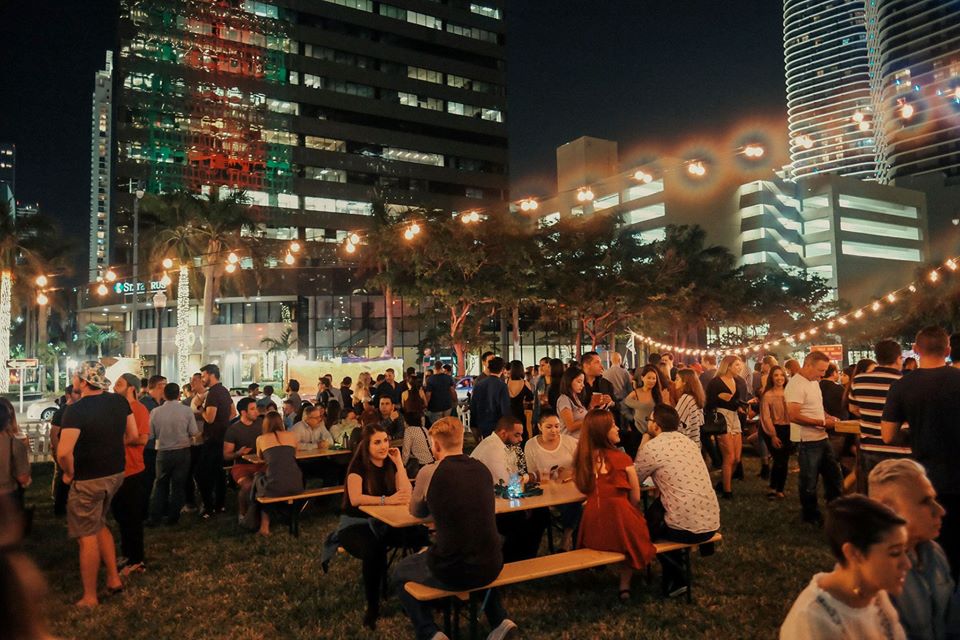 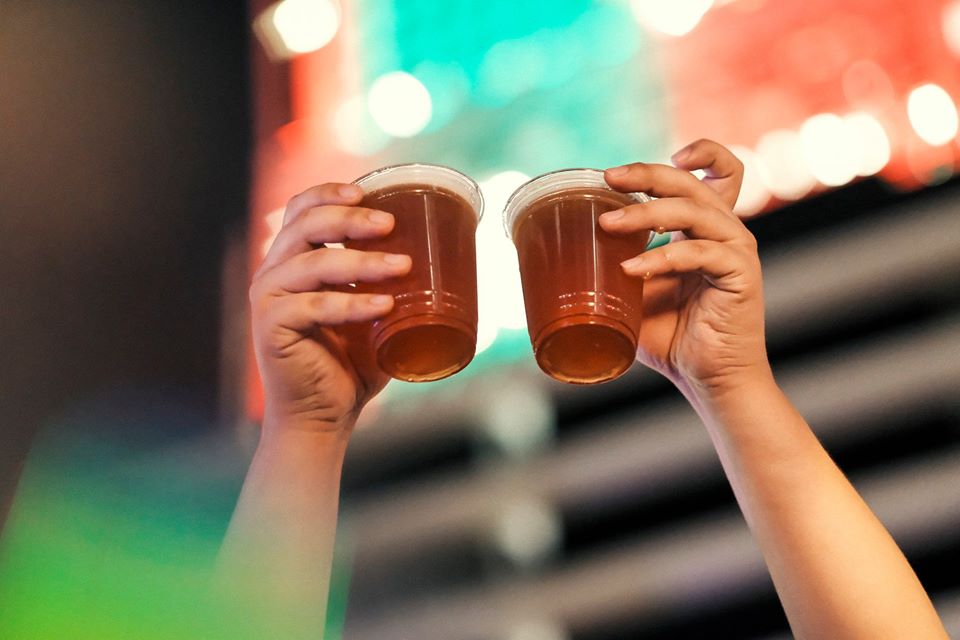 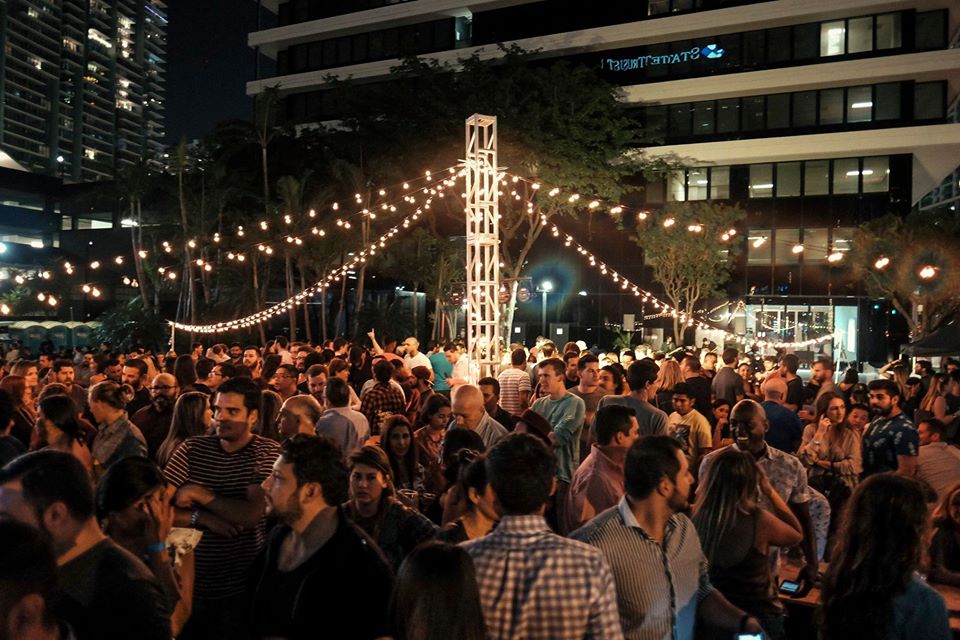 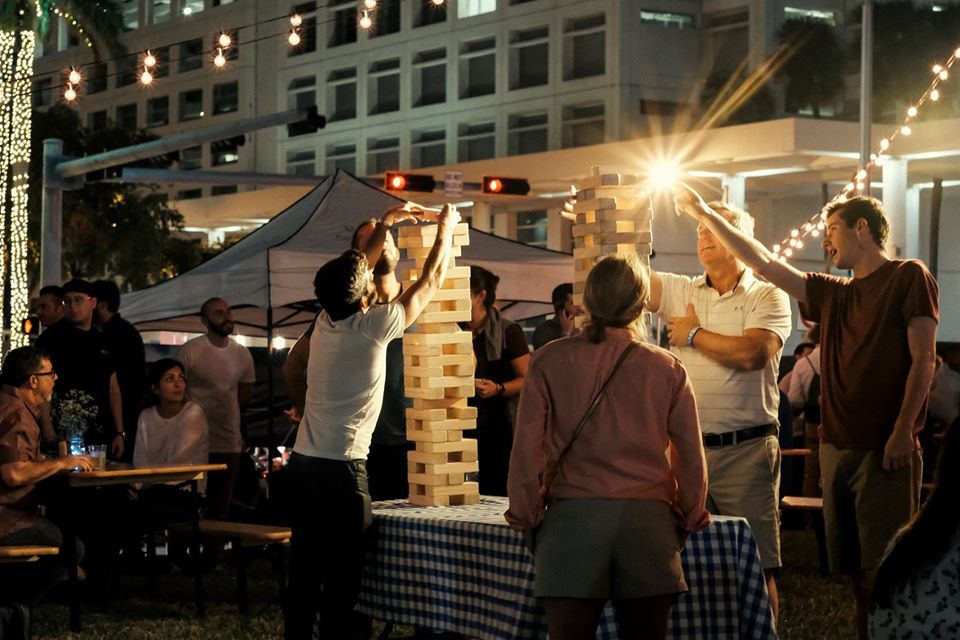 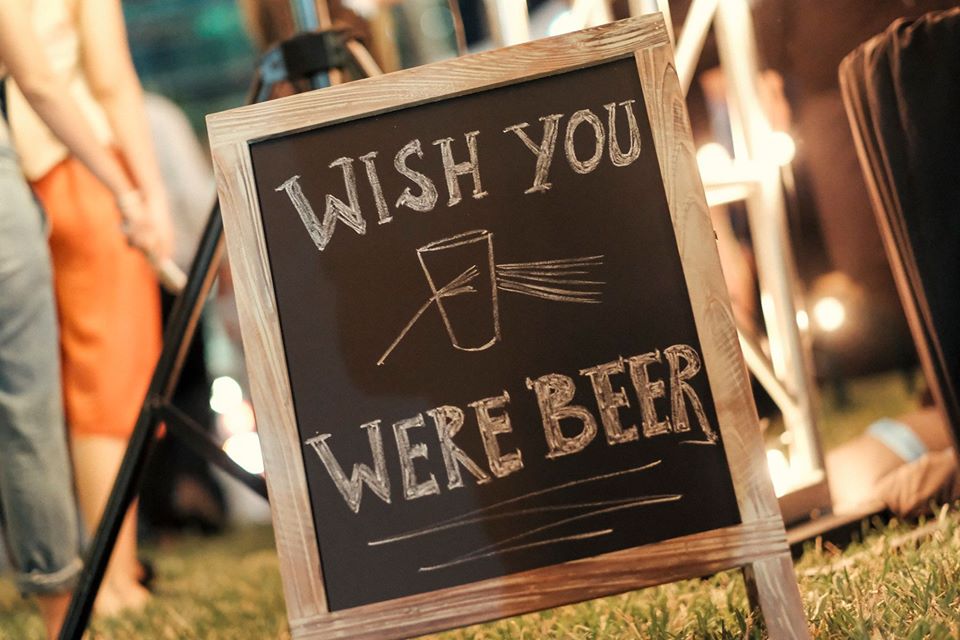 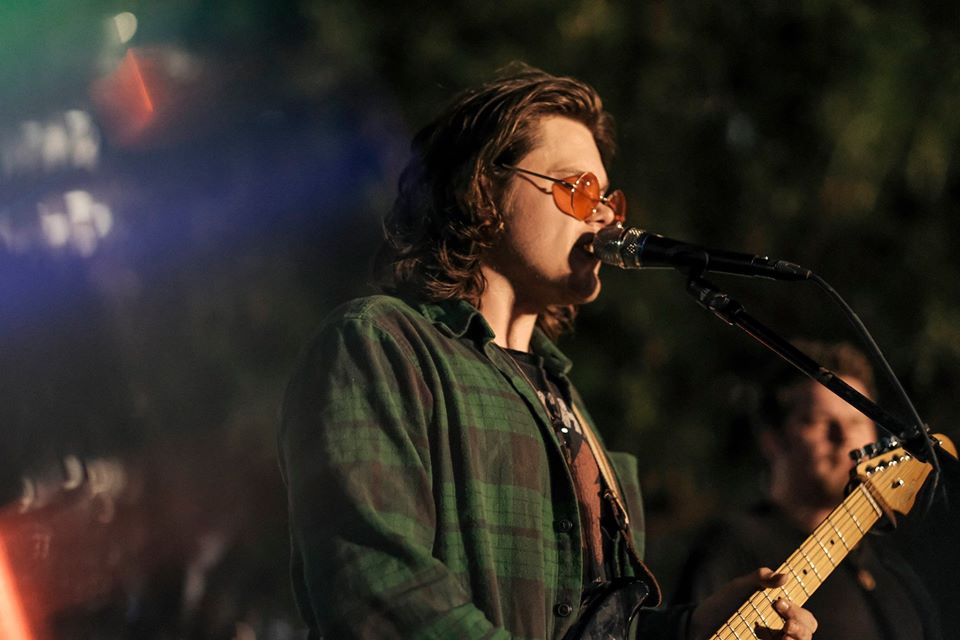 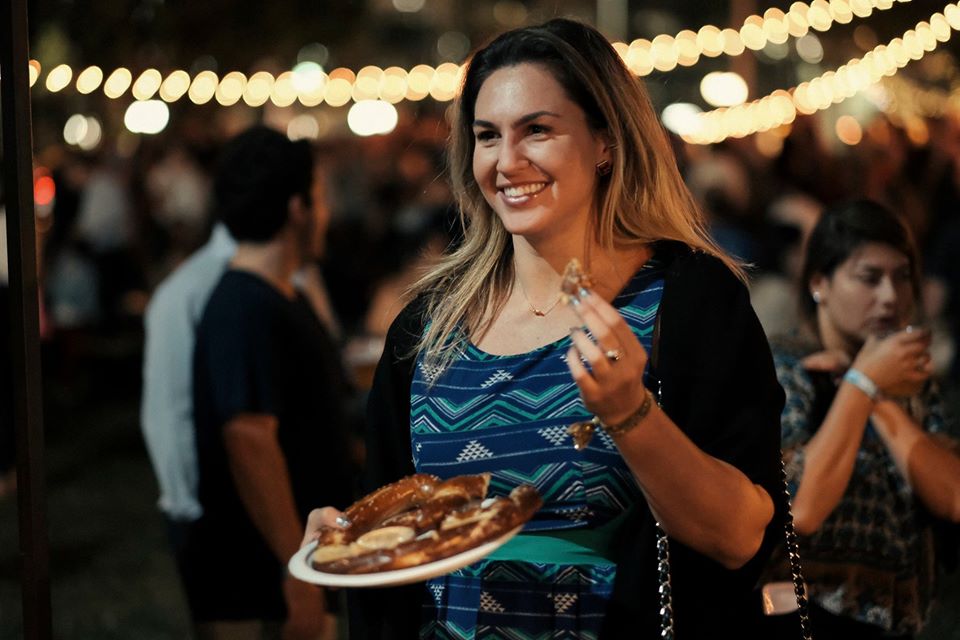 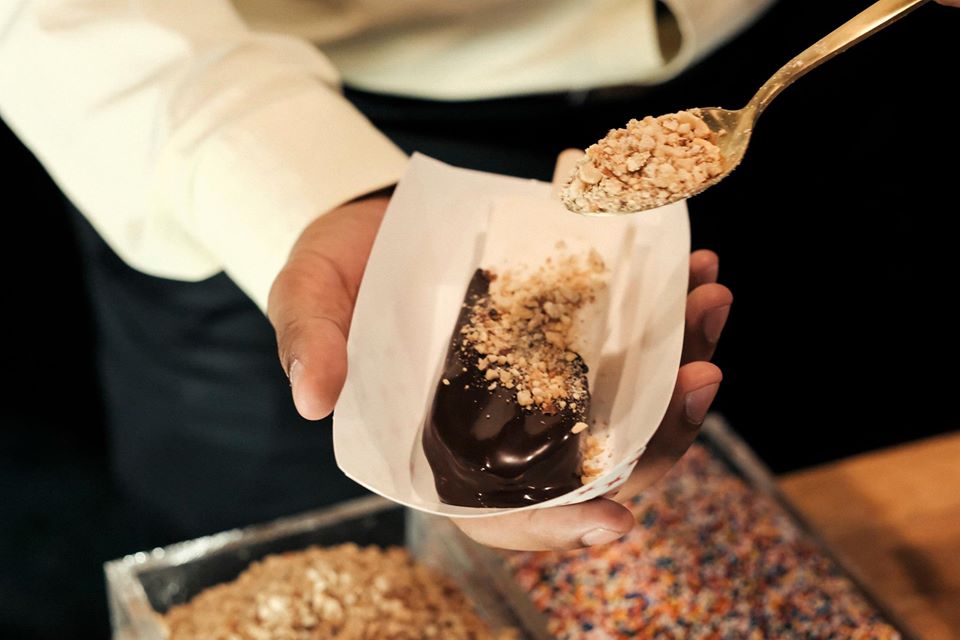 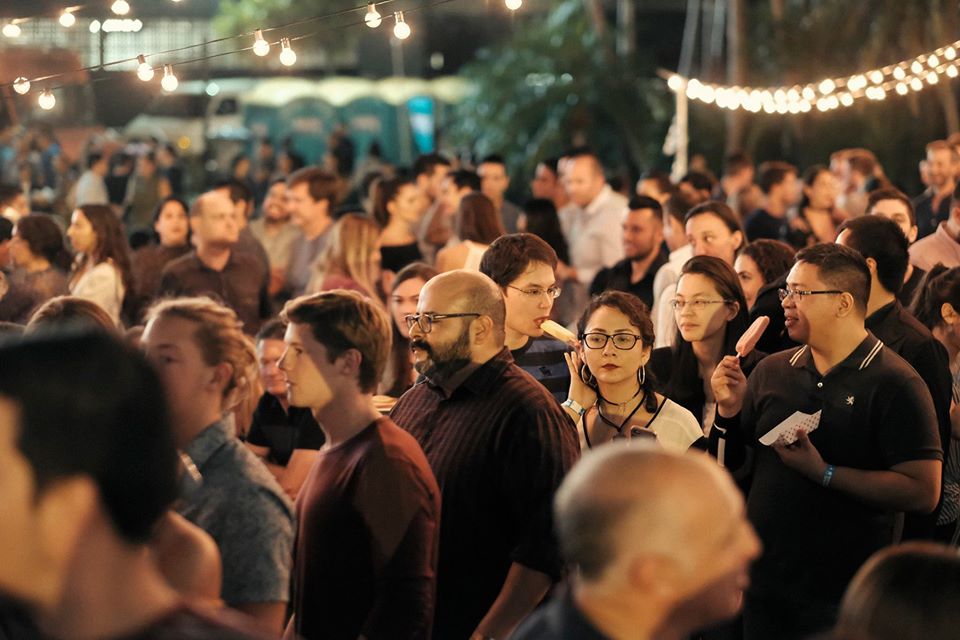 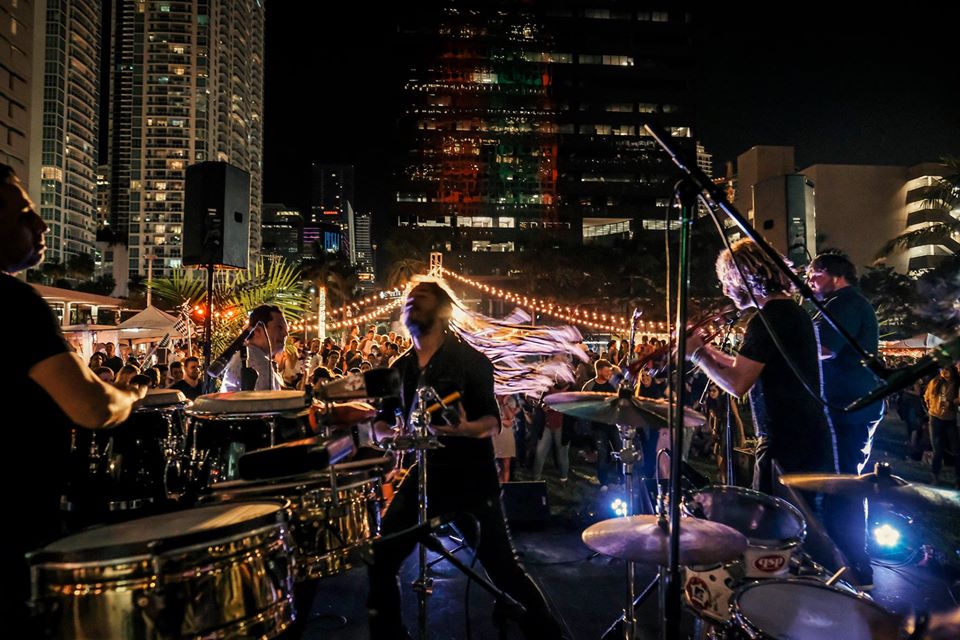 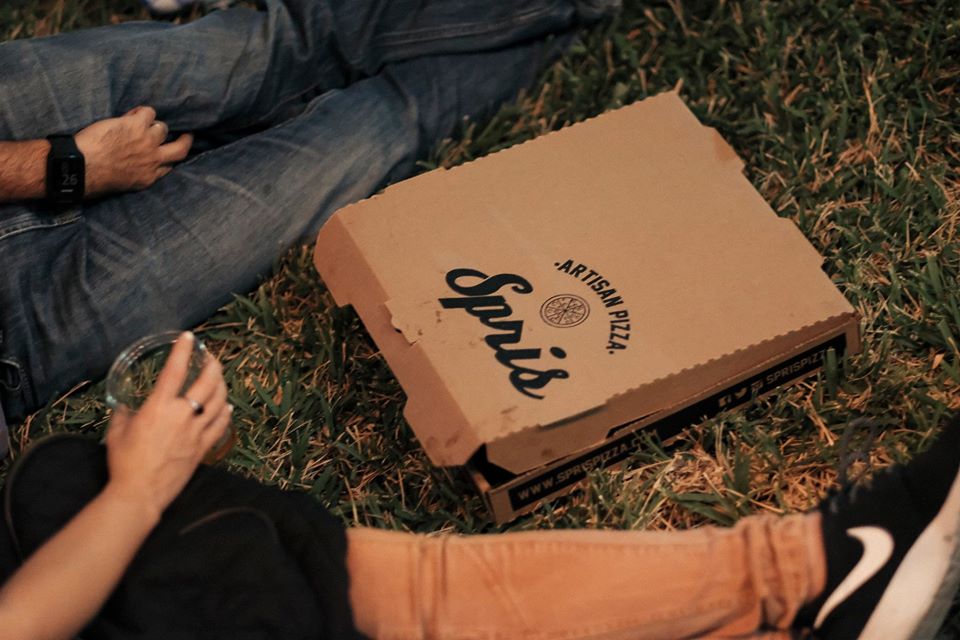 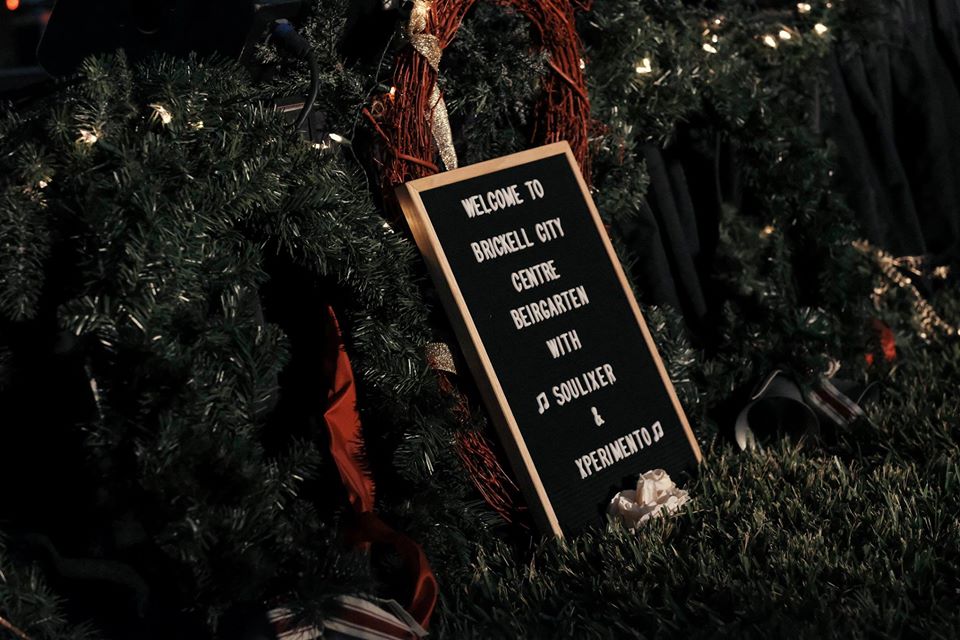 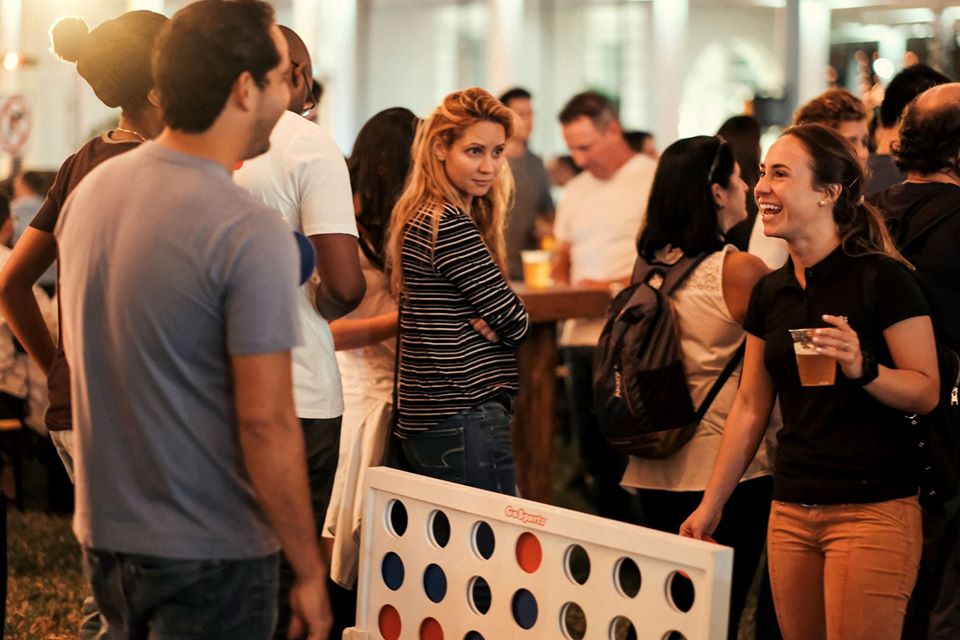 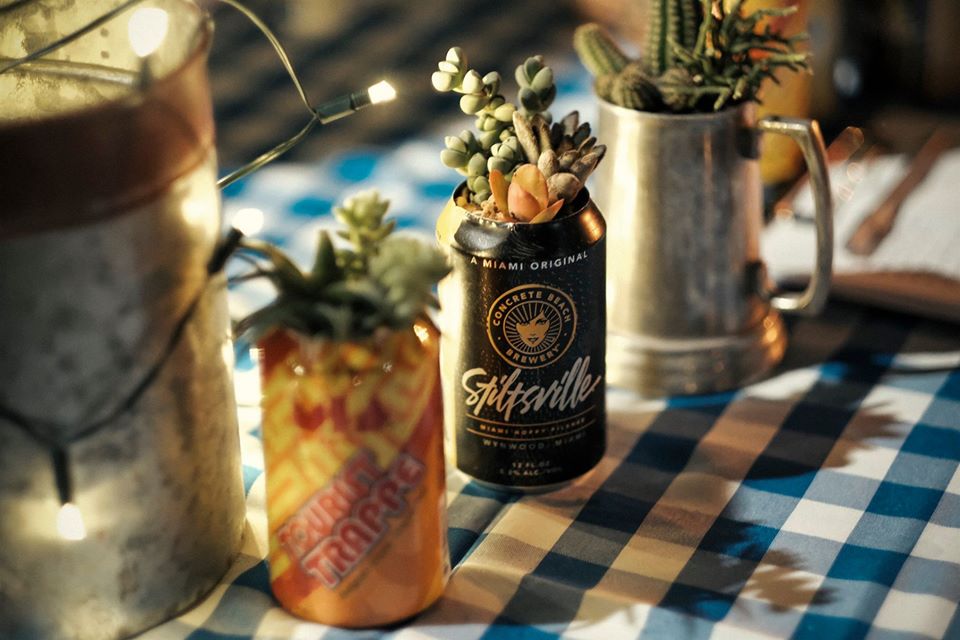 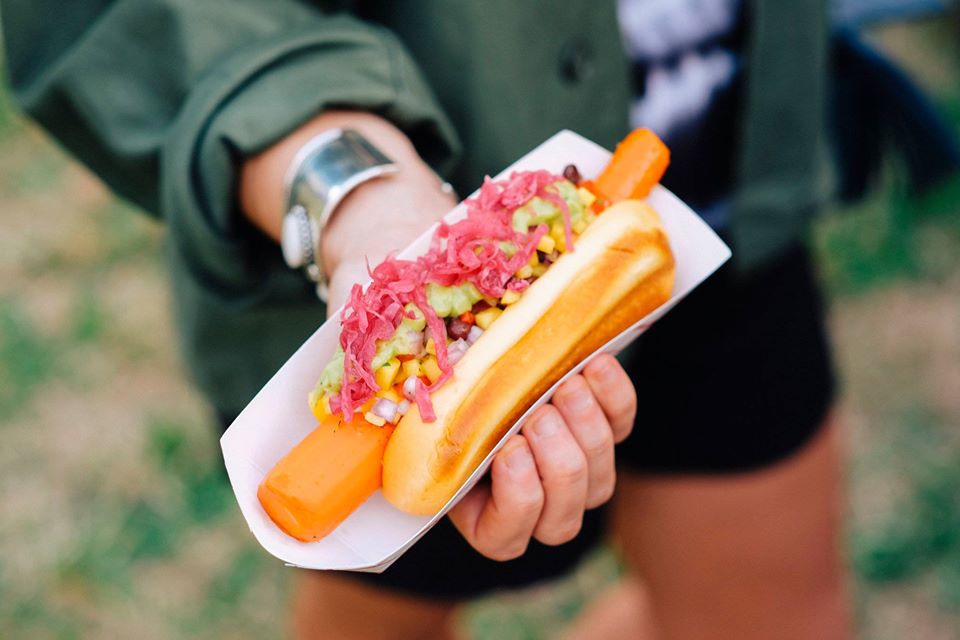 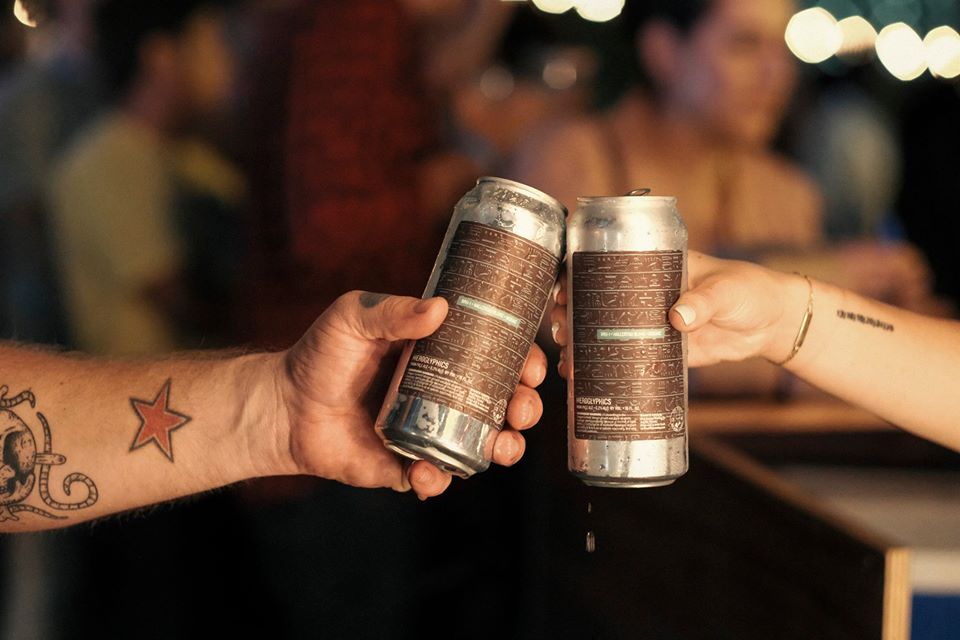 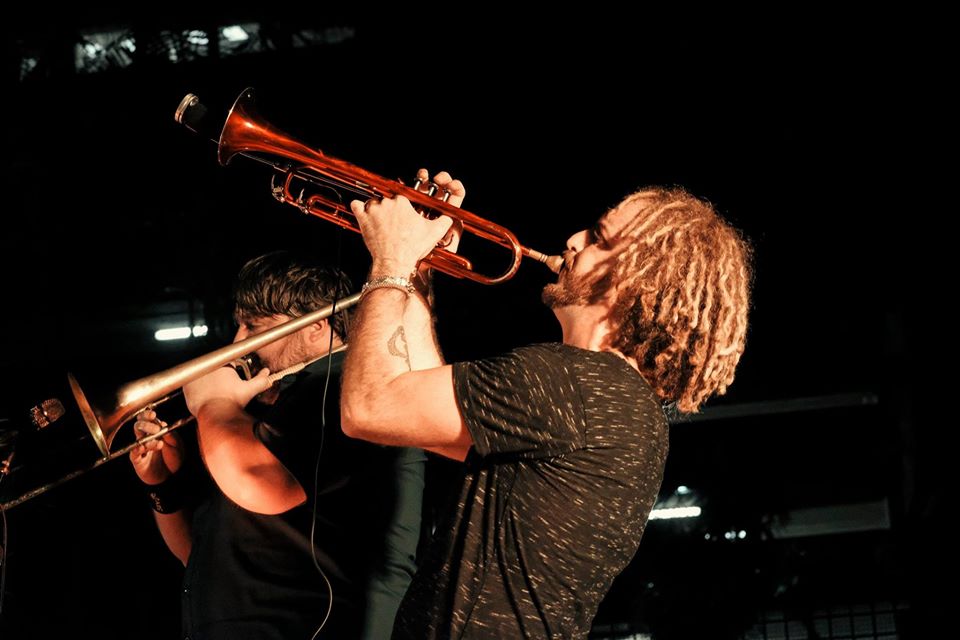 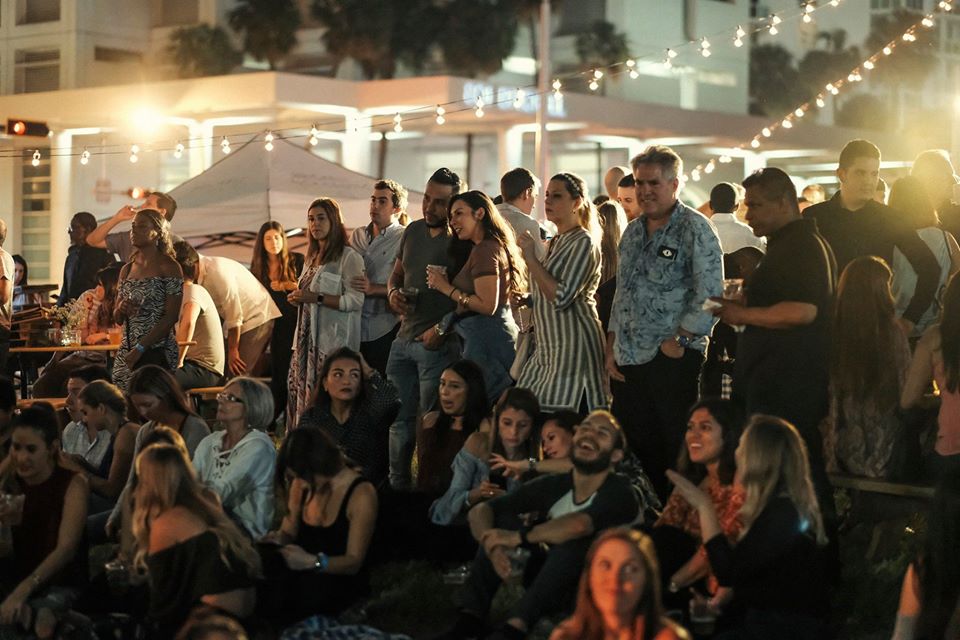 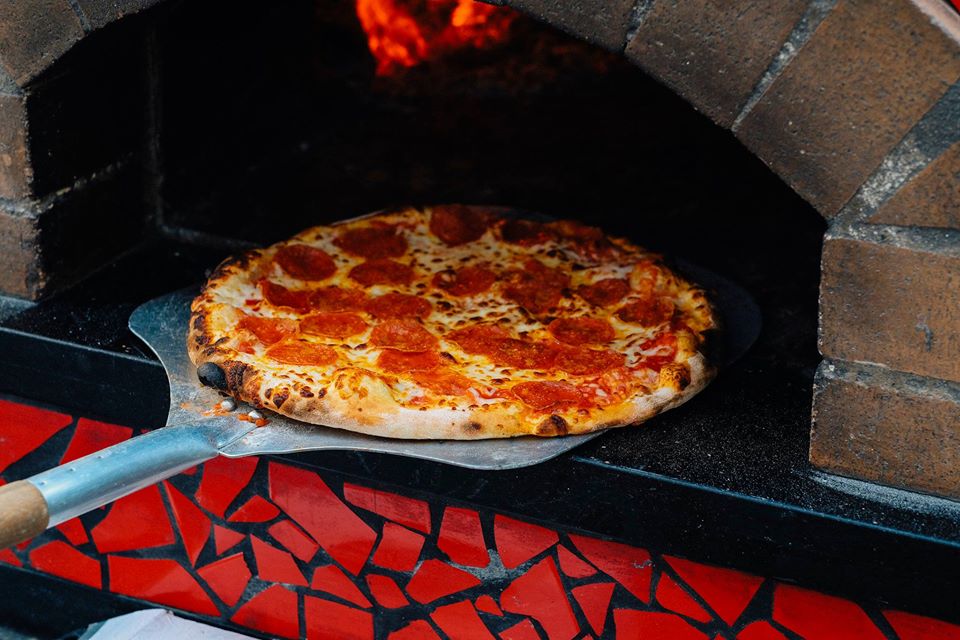 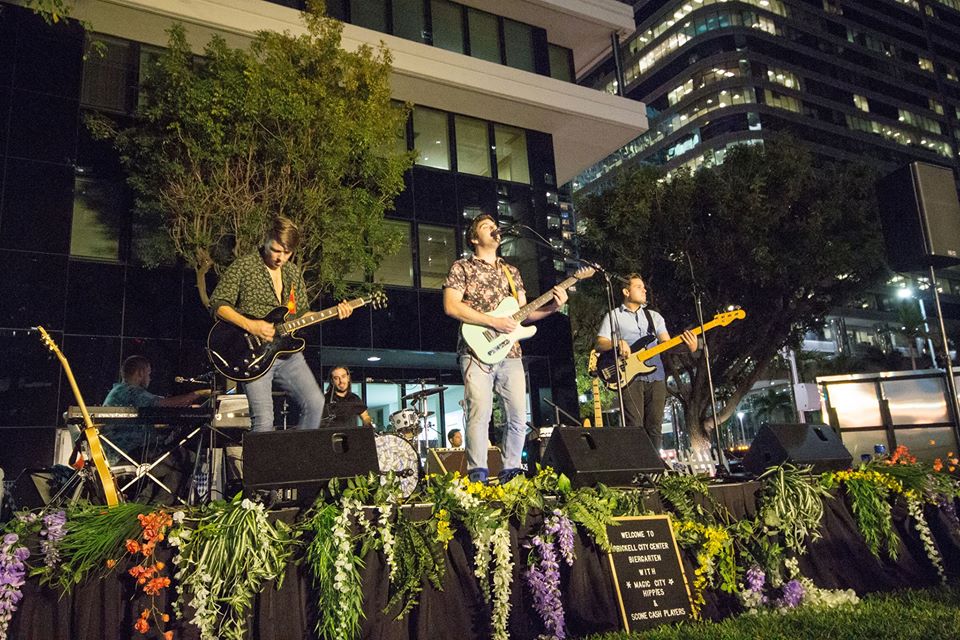